Kaladin is my first baby, and here I officially document and share his birth story!

Going in, I had a rough outline of a birth plan, but nothing prepared me for all that happened. And on top of all this, COVID restrictions were tight, so we were allowed absolutely no visitors.

We arrived at the hospital around 4:00 PM on Thursday, December 4th, 2020. I was having stronger contractions and dilated to 4 1/2 cm, so we were (finally) admitted!

Then the waiting game started. They had to start me on Pitocin around 10 pm to ramp things up a bit since I was progressing so slowly.

We ended up watching some movies and TV shows until I finally needed the epidural at midnight.

Once the epidural kicked in, I got a few broken hours of sleep, and by 4:30 am, I was pretty much up for good.

I was checked around 4:45 am, and was dilated to 7 cm! Luckily my water broke naturally right then. Pressure built up WAY faster, and I was dilated to 9 1/2 cm around 7 am! Then tools were set up and my midwife was called!

Trending
How Military Life Can Push You to Grow

It took a bit of practice to learn where and how to push. Chase was to my left, a sweet nurse was to my right, and Leah (my midwife) was in front! Funnily enough, after pushing a couple of times, it made Chase need to use the restroom and do his own pushing!

I think I was asked about 15 times (no joke) if I wanted a mirror. I didn’t choose to watch, but Chase told me when he started to see baby’s head! After who knows how long, I could finally tell when his shoulders and body came out!

Our little Kaladin Thomas Curtis was born on December 5th, 2020 at 9:19 am. He weighed exactly 8 pounds and measured 21 inches long.

I watched them unwrap the umbilical cord from around his neck twice, and that was the first thing that terrified me.

They set him on a blanket that was on my chest while they wiped him off. The pediatrician was frantically patting his back and using suction to get fluid out of his mouth.

He wasn’t making any sounds, but I hugged him and started crying in awe. They took him over to the warming bed to help him breathe, and I delivered the placenta while a nurse cleaned me off.

I birth the kid, and the first thing he does is poop ALL over me! But I truly didn’t care one bit. He was here and he was mine.

Chase followed Kaladin to the NICU where he had tests done and was put on oxygen.

After I delivered the placenta, the midwife stitched me up. I was given two catheters at that point because I ate so many ice chips and drank so much water during the delivery.

And at this point, relief washed over me. It was over, and I could breathe again.

Worried I had an internal tear, they called the Obstetrician who works with the midwife. She checked, and a few small pieces of the placenta were still inside of me, so they vacuumed it out. And yes, it was as terrible as it sounds.

Through all of this, I was incredibly woozy and on oxygen. They asked me frequently if I was ok, and told me what was happening. So much was going on at once that I remember feeling incredibly overwhelmed.

At least four nurses were attending to me – checking my pulse, my blood pressure, my IVs, cleaning me off…

I was given shots of antibiotics (and am allergic to most), so that scared me.

But I’ve never lost that much blood in my life, and I could feel my body weakening. That terrified me.

My brand new, sweet child was just rushed out to be attended to for medical issues. That was where nearly all of my mind was. And I was so petrified that I could barely focus.

And set aside the fact that I just gave birth for the first time.

Once she cleared me out and the bleeding slowed, I was stitched back up again for a second time.

I was exhausted and wanted so badly to get a real chance to meet my baby. Chase came back and gave me an update on Kaladin, and we headed to the post-delivery room.

Chase wheeled me down to see baby K around 1 pm after (impatiently) waiting for the epidural to wear off. And my heart melted, I was in love.

The whole birth experience was terrifying, gratifying, and so special. But holding that perfect gift from God in the end, oh there’s nothing in the world that compares. 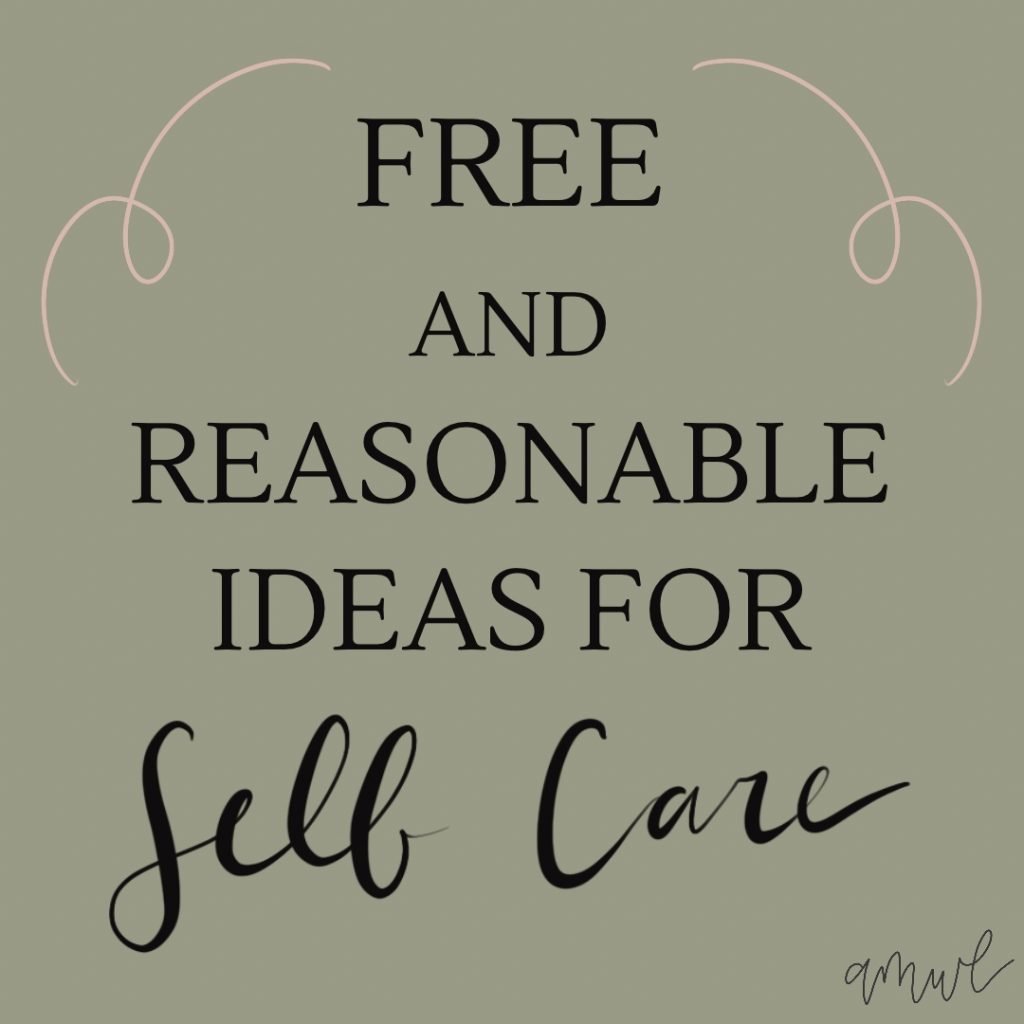