I have been a military spouse now for almost two and a half years! That seems like such a short amount of time, but I have learned so much already.

I never thought I would be a mil spouse. I had an uncle in the Army, and that was about as much as I knew. Who could have guessed it would become my reality.

When I first met Chase, I didn’t realize he was in the ROTC program, or what it even was.

One day, while walking to class on the USU campus, I heard someone say hi to me.

I turned around and at first, I thought, “oh wrong person. He’s in a military uniform and I don’t know anyone in the military.”

And then I did a double-take. And a triple-take too because I had MAJOR heart eyes.

It was Chase. And instantly he became 10X more attractive to me. Not just physically, but also intellectually and personality-wise.

The fact that he was in the military didn’t ever affect our relationship while dating. I would support him in his job and responsibilities, but that was about it.

I was a Military girlfriend for a year before we got married.

When we started talking about marriage, I had to really consider the fact that Chase would be an active duty service member.

Honestly, I had no idea what that meant. And I don’t think he really understood it either. ROTC is pretty much a whole different thing from active duty military.

I just knew that he could be deployed. I also knew that we would move a lot, which I was familiar with, so it didn’t worry me.

We got married in December of 2018, and then Chase commissioned as an officer and started Active Duty in May of 2020.

Being an active duty spouse comes with its struggles for sure. I feel incredibly inadequate for one.

If I knew the challenges of being a mil spouse then, would I have changed my mind?

Even through the separations, loneliness, and struggles, I would NEVER take back this life we have built together.

Although my spouse does all of the heavy lifting in the military aspect, I am still in this as much as he is, and it is a huge commitment. We are a team!

Now that I am in this role, I have the chance to learn and grow with Chase, my spouse, on how to stay strong as a family. It also means learning how to balance our family life with his responsibilities.

Now that I am truly considered a military spouse, I can tell you that it is not easy. It has taught me so far that I need patience, extreme flexibility, and sacrifice. I’m not great at some of those, but I will learn in time.

Here’s to the joys, struggles, and lessons that are ahead. 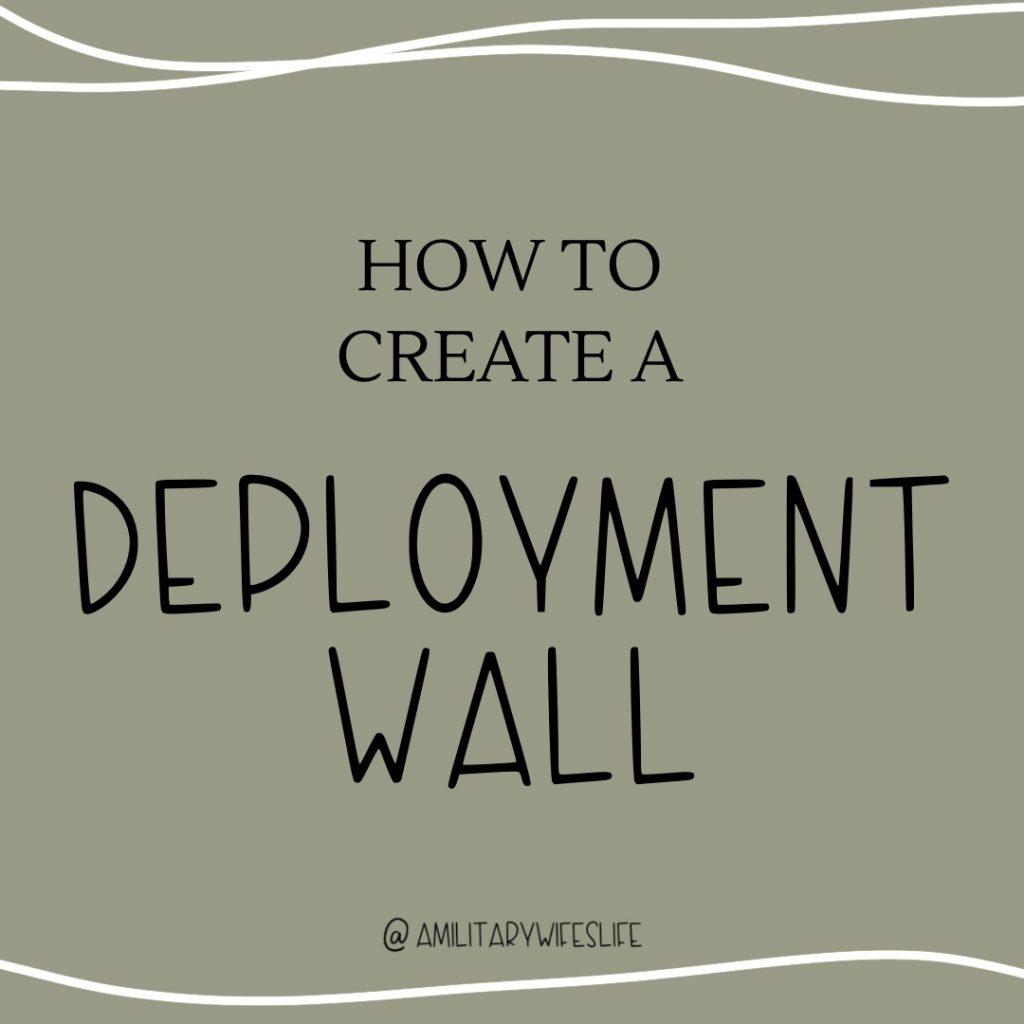 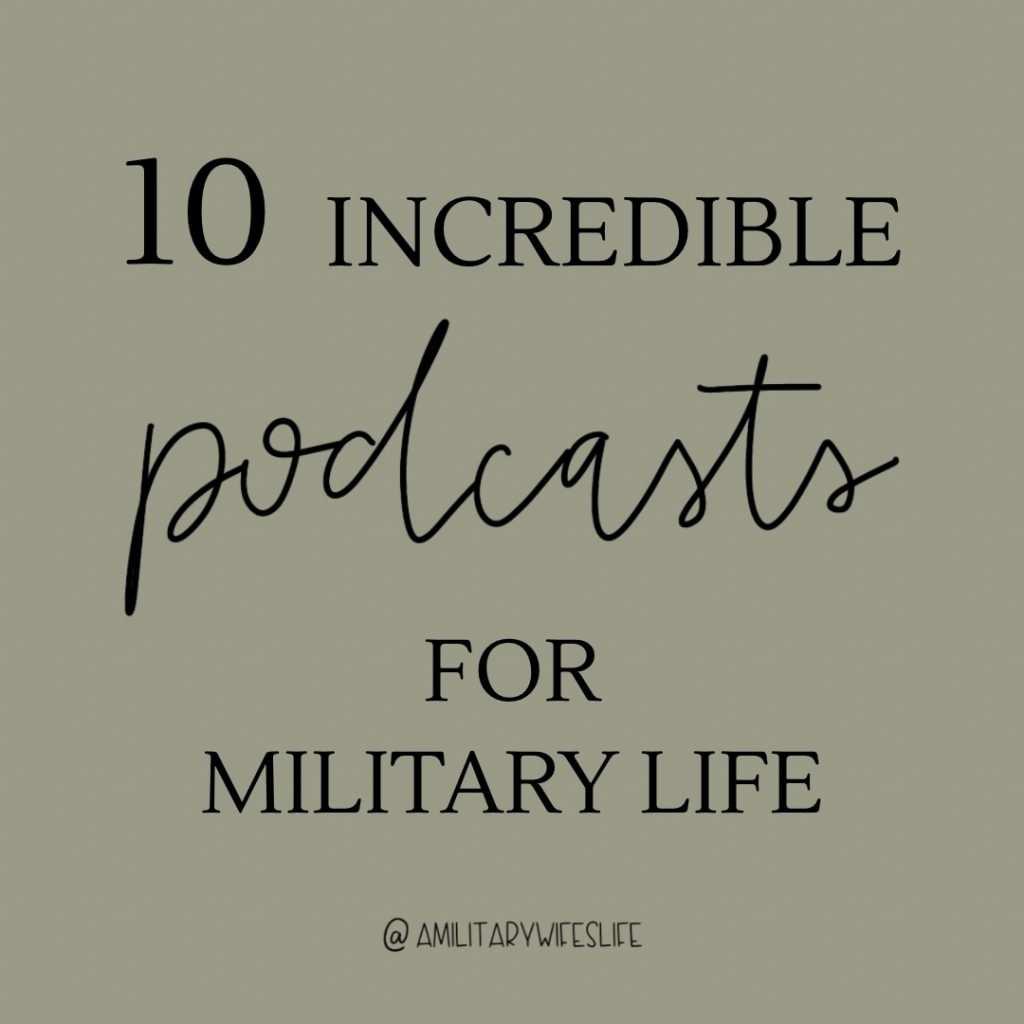