There are so many uniform rules for each branch and uniform that they’ve made giant handbooks. But YOU do not need to know all of that.

Regardless of how smart or dumb these rules seem to you, at the end of the day, they are still the rules, and are still important to know as a spouse/SO.

Obviously, no one can force you to follow rules for your service members job.

However, if you choose not to follow some rules, or even purposefully break them, it can lead to your spouse/SO getting in all kinds of trouble.

Check out this blog post on the MOST important rule you need to follow as a spouse.

Here are the 5 main military uniform rules that YOU should be aware of!

PDA, or public displays of affection, is considered unprofessional, and a big no-no while in uniform.

However, each unit, branch, and area treat this rule with different severity.

This can include hugging, kissing, holding hands, and even holding children.

Now obviously they understand this during homecomings. Being apart for any amount of time longer than usual constitutes hugs and kisses, for sure. I get it.

But on all other days, try and hold yourself back until you get home..

“No Talk and Walk”

This also includes using headphones to talk on the phone, listen to music, or even just to wear. It’s usually out of regs (regulations) anyways.

So if your phone call isn’t being picked up, this might be why!

This also includes ANY use of phones while walking. Texting and navigation included.

While in uniform, there is a good chance your service member will need to salute someone.

Because of this, they will always need their right hand free to salute.

I’m guilty of this, but when you remember, switch to their left side. Trust me.

It makes it easier on them, and makes it way less awkward when a salute needs to be given or returned.

No Food or Drink

While up and moving around, your service member is not allowed to eat, drink, chew gum, and sometimes even smoke while in uniform.

This rule is in place because it is perceived as being “unprofessional”.

They are absolutely allowed to eat and drink while sitting down! And some exceptions can be made while working out in PT gear as well.

Alright, this rule is widely debated, so get ready.

Many service members, veterans, and units consider it HIGHLY disrespectful for anyone to wear a uniform and rank they did not earn.

This can mean anything from just a shirt or jacket to an entire uniform, head to toe.

In my opinion, wearing a hat or using a jacket is not a big deal. But you might have people come at you for choosing to wear a uniform that isn’t yours.

My free advice would be to never wear ANY PART of their uniform while on base or around any leadership.

Learn more basics you should know as a spouse with my FREE fact sheets for each branch! 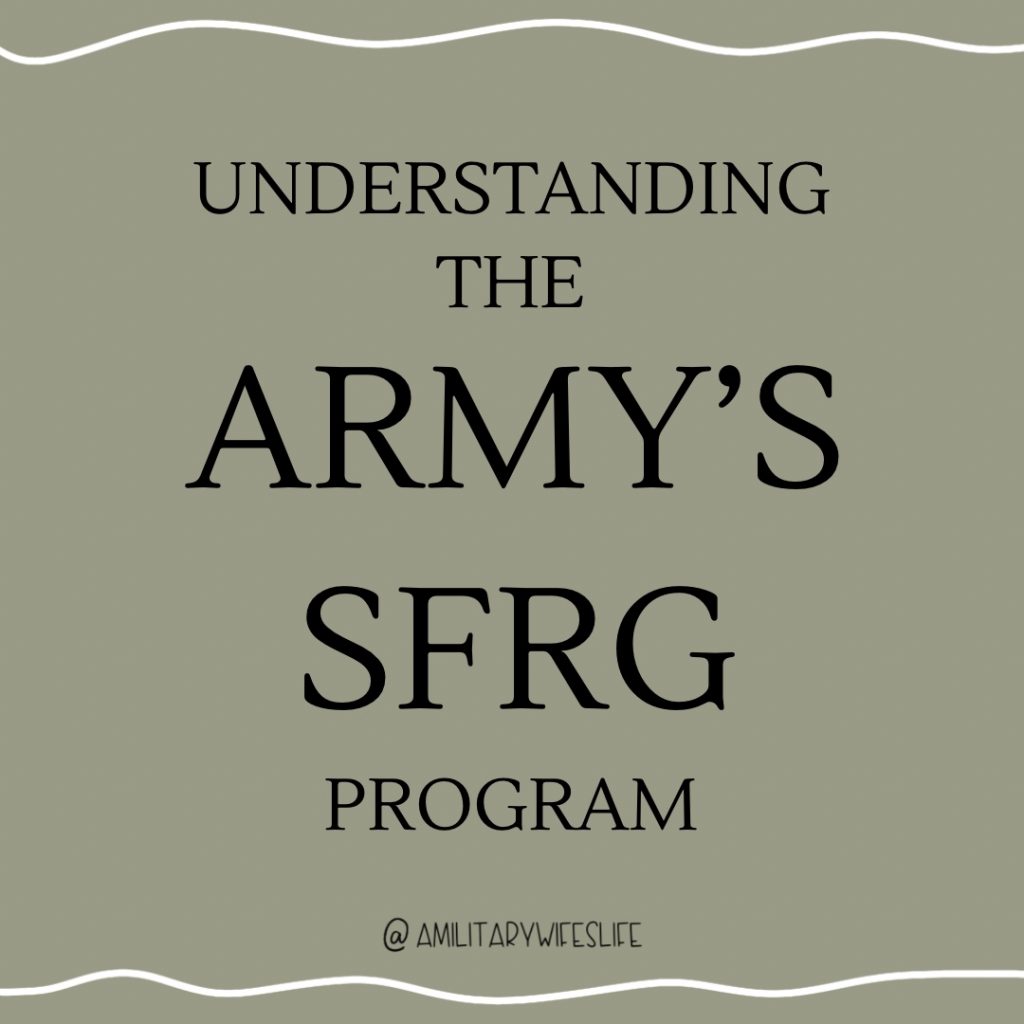 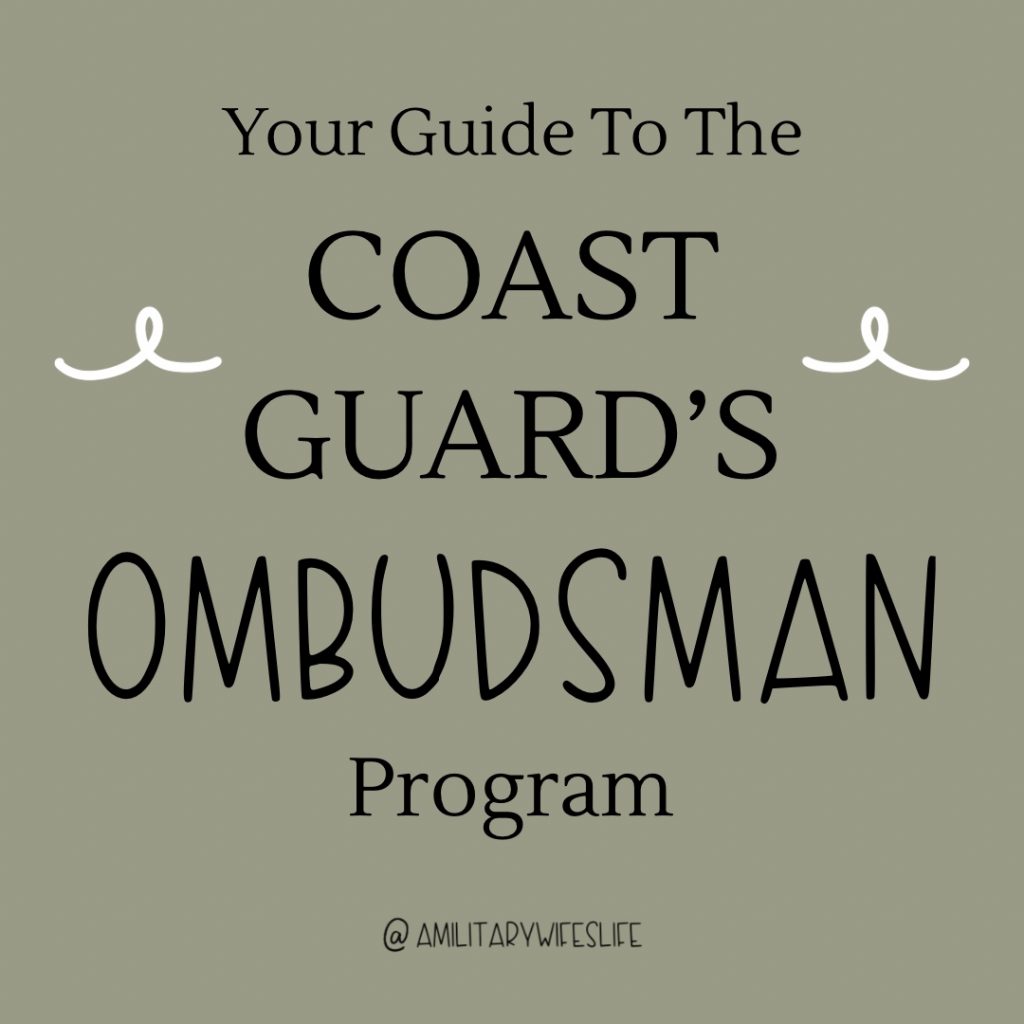